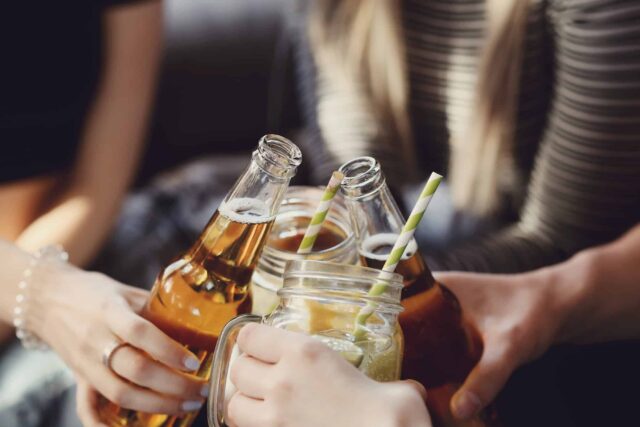 Underage drinking is extremely dangerous for everyone involved, and the consequences can be severe. This habit is particularly harmful to young people, as their brains are still developing and the effects of alcohol can have lifelong consequences. In addition, teens are more likely to make impulsive decisions when they are under the influence of alcohol. They also lack the necessary self-control and judgment to control themselves and their environment.
Talking to children about the dangers of alcohol use is an effective method to discourage underage drinking. While it can be a touchy subject for some parents, it can be crucial for young people to understand that alcohol is an illegal substance that can have devastating effects on their brains. Parents should make it clear that they do not approve of underage drinking. They should also tell them the reasons that underage drinking is bad for them, which might include destroying their reputation, losing friends, or even developing an addiction to alcohol.
Several studies have shown that alcohol is a dangerous drug for youth and has numerous negative effects on their development. It also increases the risk of sexual and physical assault. It can also lead to legal issues and heavy drinking later in life. 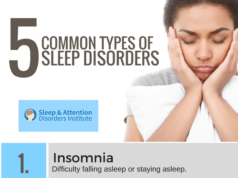 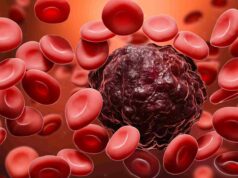 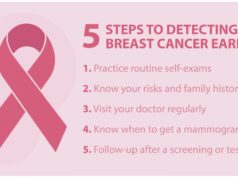