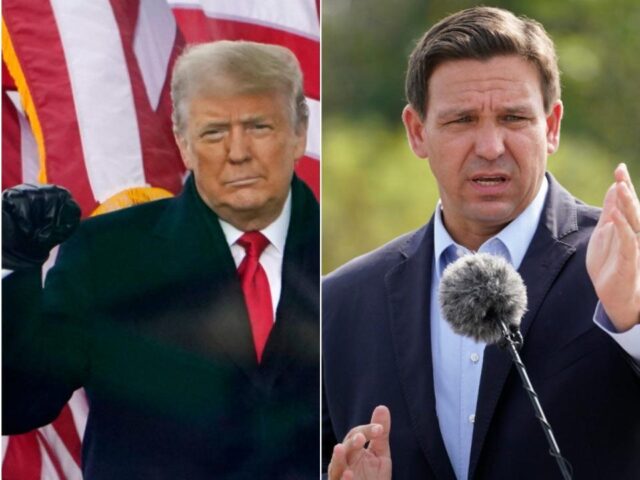 Conservative activists in Colorado have again placed Florida’s governor, Ron DeSantis, a rising star in Republican circles, above former president Donald Trump in their preference for their party’s 2024 presidential nomination.

DeSantis won 71% of the vote to the former president’s 67% in the straw poll, which was taken during the weekend’s Western Conservative Summit in Denver and means little in itself. Participants are allowed to offer multiple responses.

But there is a growing perception that Trump is losing his previously impenetrable grip on the Republican party, having achieved mixed results in endorsements in recent primary elections ahead of November’s midterms.

And a NBC analysis published on Sunday suggests Trump is mulling a third run at the White House which he is considering announcing imminently, in part to deter a growing field of likely other Republican candidates, some of whom might be sensing blood in the water.

They are said to include former vice-president Mike Pence, the Texas senator Ted Cruz, the former secretary of state Mike Pompeo and Nikki Haley, the former South Carolina governor whom Trump chose as US ambassador to the United Nations.

“I’ve laid out my case on why I think he should do it,” Trump adviser Jason Miller told NBC.

“I think that … clarity about what his intentions are [is important] so he can start building that operation while it’s still fresh in people’s minds and they’re still active.”

DeSantis, who has earned the admiration of conservatives for a range of Republican “culture war” legislation in Florida including restricting the rights of the LBGTQ+ community, Black voters and even Disney, has refused to rule out a run at the presidency, regardless of whether Trump runs again.

The former congressman, favorite to win a second term as governor in November, has played down the speculation but has been fundraising in a number of other states, most recently South Carolina.

“There are other candidates and politicians that people like ideologically here, but none have the excitement that DeSantis does,” Republican activist Wesley Donehue told Politico. “DeSantis has almost transcended politics to become a celebrity.”

Critics, however, have accused him of focusing on “nonexistent issues” at the expense of problems facing his state.

And DeSantis also won a May straw poll of Wisconsin Republicans with 38% to Trump’s 32%. No other candidate reached double figures in that poll.

DeSantis’s rise to prominence, and his position as a possible rival, has sometimes irked Trump, who takes credit for elevating his one-time protege from an also-ran in the 2018 Florida governor’s race to victor.

In January, the New York Times highlighted disagreements over Covid-19 policy as a source of friction between the two, although Trump’s oldest son Eric later denied the report.

Axios, meanwhile, reported more disharmony, claiming that Trump had privately slammed DeSantis as a “dull personality” with no chance of beating him for the 2024 nomination. 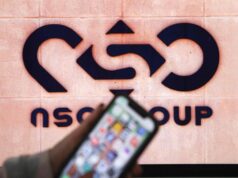