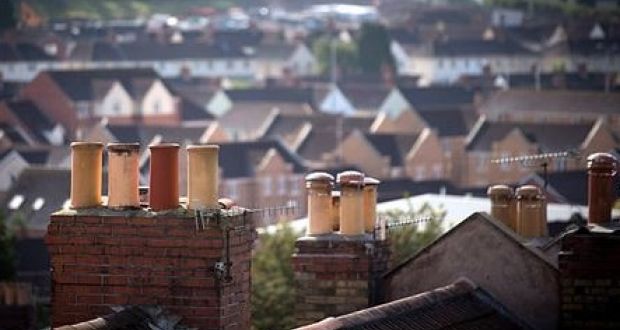 An extra 5,000 beds will be needed for Ukrainian refugees before Easter in addition to what the State has already sourced, the Government has been told.

The Cabinet heard on Tuesday that there could be a shortage of accommodation for those fleeing the Russian invasion by the end of this week.

Modelling suggests there could be a shortfall of up to 10,000 beds by the end of the month, Ministers were told, depending on the numbers who arrive, as accommodation options would be at maximum capacity.

Government sources sought to play down the likelihood of the more extreme outcomes, and said the numbers were subject to almost daily change. There was an acknowledgement, however, that the State would be “severely under pressure for accommodation when we get into April”.

Modelling drawn up by the Department of the Taoiseach noted “considerable risks” in the immediate term with 580 Ukrainian refugees arriving daily. The modelling outlined that between 435 and 580 people might arrive on a daily basis between now and the end of June.

Sources said Ministers were told that at any one time 90 per cent of the accommodation available to the State was taken up. Between 17,000 and 19,000 people are expected to be seeking accommodation by Easter.

A range of different models were run assuming different numbers arriving in and the proportion seeking accommodation. Ministers also heard there would be a substantial reduction in available hotel accommodation at the peak of the tourist season in July and August.

Separately, the Government has moved to temper any expectation that a significant number of refugees could be housed in vacant properties owned by nursing home residents.

Minister of State Mary Butler – she has responsibility for the Fair Deal nursing home scheme – said she was not aware of a specific proposal to use such properties solely for refugees.

Minister for Housing Darragh O’Brien is seeking accelerated reform of Fair Deal which could free up as many as 8,000 vacant nursing home residents’ properties by incentivising their use in the rental market.

One option that has been mooted is that the Government could waive the current requirement under the scheme that 80 per cent of rent receipts for Fair Deal properties be returned to the State.

Mr O’Brien included the push to speed up the reform in a briefing to Cabinet on Tuesday amongst a series of actions being examined to respond to the refugee crisis.

However, a source said that the renewed push by Mr O’Brien to expedite the Fair Deal reform was a “wider rental market measure” to boost supply generally rather than bring about a scheme to specifically house Ukrainian refugees.

Ms Butler said her department was working with the Department of Housing to develop a mechanism for the rental of vacant properties “in a way that is targeted, equitable, evidence-based and provides appropriate safeguards for vulnerable older people”.

She said her officials were currently looking at “complex policy questions” but there was an intention to change the legislation on the issue “very shortly”.

Ms Butler said the vacant properties in question were privately owned and “it is entirely a matter for the owners… or their agents to decide whether to lease, sell and leave idle”.

She said it was currently open to owners of such houses to volunteer their property for use by refugees and as no additional income was earned by doing so there were no implications for their Fair Deal agreements. 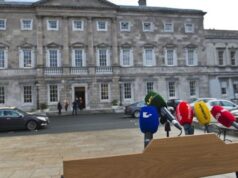 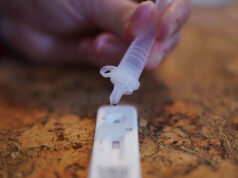 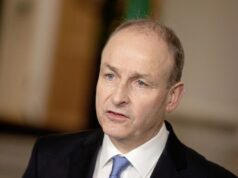