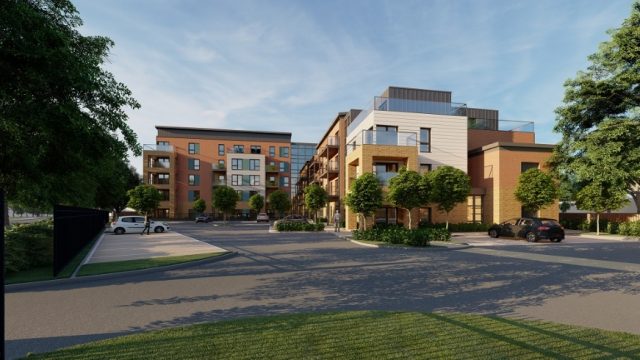 breakingnews– The Cabinet is expected to give the go-ahead on Tuesday to a proposal to double the percentage of social and affordable houses in any development.

At present, all new developments must earmark 10 per cent of the units for social housing. According to a report in The Irish Times, a proposal put forward by Minister for Housing Darragh O’Brien would see new residential developments also include a minimum of 10 per cent of affordable homes.

The change to the Planning and Development Act whereby 20 per cent of all homes in a development will be affordable or social, reverts the legislation back to the situation that prevailed when it was introduced by then minister Noel Dempsey two decades ago.

“We are not ready yet and there is still a lot of work to do,” said a source. The Cabinet Sub-Committee on Housing met on Monday and meetings with other departments are ongoing.

In interviews since becoming Minister, Mr O’Brien has put a lot of emphasis on home ownership and the fact that the average age of people buying their first home has increased from 26 in 1991 to over 35 now.

He has also expressed concern that the average level of home ownership in Ireland has slipped below the EU average.

At the Fine Gael Ardfheis on Saturday, Tánaiste Leo Varadkar committed his party to building at least 40,000 homes a year to bring the percentage of home ownership back over 70 per cent. That is some 10,000 a year higher than the current targets.

While Mr O’Brien has expressed similar sentiments, there has been no indication as yet if he will include similar targets in the new policy when it is published later this summer. 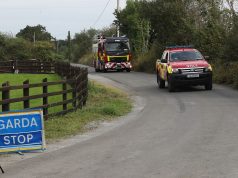