If you don’t receive at least one Cadbury’s Selection Box in your Christmas stocking, your parents (or whoever fills your stocking, if you still get one) are doing it wrong.

The larger selection boxes have always consisted of the same chocolate bars: a Wispa, a Crunchie, a Double Decker, a packet of Buttons, a small Dairy Milk bar and a Fudge bar.

But Cadbury has now ditched a firm favourite and replaced it with a new one.

Cadbury has bid farewell to the classic Fudge in replacement for a bar of Dairy Milk Oreo.

While we can’t argue that the Oreo bar is way tastier than the Fudge, we can’t help but feel Cadbury is totally ruining a Christmas tradition. I mean, surely everyone gets joy out of eating all the best chocolate bars from the box and eating the Fudge last simply because there’s nothing else left – right?

The revelation came after Twitter users spotted the new addition.

just the other day i was talking with my boss about how no one seems to like the fudge bar from the cadbury selection box, and now i hear they're replacing it with an oreo bar

While others aren’t so happy

What do you mean there's no fudge bar in selection box anymore @CadburyIreland ???? It's one of the main things I flew 17,000km home to Ireland for

Ok but why are Cadbury’s replacing fudge with Oreo dairymilk in the selection boxes???

We understand that your wife won’t “give it up”, but don’t take it out on everyone else

@CadburyUK Dear Cadbury's, why oh why have you replaced the fudge in the selection pack with Dairy Milk Oreo? Seriously!!

While Cadbury’s smaller selection boxes still contain the traditional Fudge bar, a spokesperson for Cadbury confirmed to Metro.co.uk that they are no longer in the larger boxes.

They said: ‘This year we have updated the range available within our selection boxes to improve the mix and offer more of a variety for our fans.

‘Cadbury Fudge is still available in our small selection box and Freddo selection box but has been removed from the medium selection box to ensure we’re offering choice between the ranges.’

MORE: Parts of a Christmas dinner ranked from worst to best 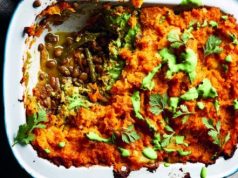 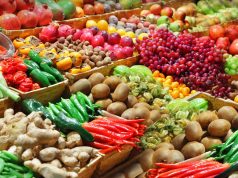 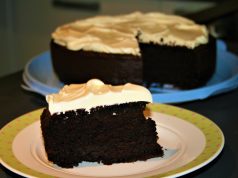