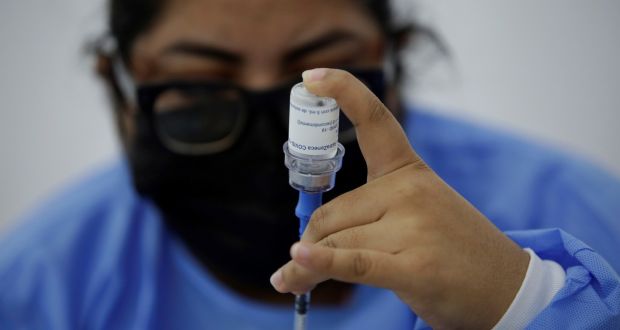 irishtimes– Taoiseach Micheál Martin has said he has “no issue” with the principle of children from age five being vaccinated against Covid-19 provided it is in line with public health guidance.

However, he also said the low level of vaccinations in developing countries would have to be taken into account as part of any consideration of the issue.

His remarks come after Pfizer and BioNTech said their Covid-19 vaccine was safe for use for children aged 5 to 11.

There was said to be strong antibody responses in a large-scale trial, findings that could pave the way to begin vaccinating primary school children within months.

Pfizer and BioNTech said they plan to submit the data as part of a near-term request for an emergency-use authorisation from the US Food and Drug Administration, and to share it with regulators in Europe as well.

The United States could be using the vaccine for children aged between 5 and 11 as early as the end of October.

For use with this age group in Ireland it would have to be approved by the European Medicines agency and the National Immunisation Advisory Committee (NIAC).

Speaking at the conclusion of his visit to New York for United Nations meeting, Mr Martin said he had “no issue with the principle of that [vaccinating children aged between 5 and 11] but I would be bound by public health guidance in respect of it.”

He said: “Public health will have to weigh up the benefits for the child in respect of receiving the vaccine, as opposed to the risks to the child.

“So that will have to be a public health and clinical issue that would be assessed in the first instance by the National Immunisation Advisory Committee and by the public health officials, particularly the chief medical officer [Dr Tony Holohan].”

Mr Martin added: “We vaccinate children in a whole range of other areas.

“So, I’m of the view in terms of the advance of humankind, that vaccines overall have been extremely effective historically, in dealing with many, many virus and issues, but it remains to be seen in terms of the risk assessment”.

Asked about the potential for the US to begin vaccinating children in this age group as early as next month Mr Martin replied: “Every context is different”.

He said people he met during his trip to New York could not believe Ireland’s population over the age of 16 is 90 per cent vaccinated.

Mr Martin added: “In many parts of the United States, they are at 50 per cent in some states, less in others.”

He also said: “We have to be conscious [that] Africa is at very low single digit numbers 1, 2, 3 per cent in some countries in Africa. “So there is a point in time when we’ve got to say the vaccines need to be used elsewhere.

“So these are considerations we will have to seriously take on board as a country because the mutations will grow, variants will arise if we’ve whole parts of the world not vaccinated.” 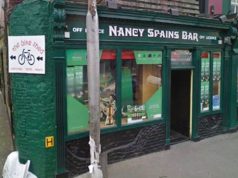 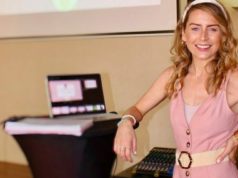 ‘A massive blood clot had passed through my heart, entering both my lungs’ 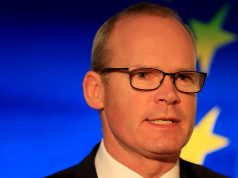