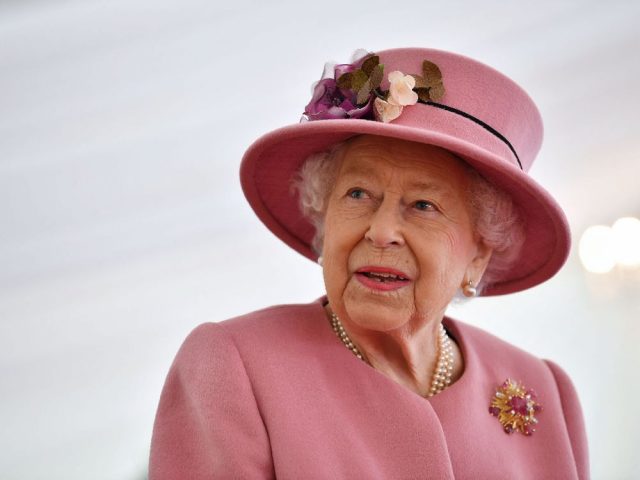 independent.ie -The UK’s Cabinet Office has launched an inquiry after top-secret plans for the immediate aftermath of Queen Elizabeth’s death were leaked .

The detailed masterplan, codenamed “London Bridge”, has long been circulated among senior political figures and civil servants. But both royal and political aides were understood to be “annoyed” and “frustrated” after elements were published by the Politico website at a time when the queen (95) remains in good health and barely five months since her husband, Prince Philip, died.

A senior government source said the Cabinet Office had begun a leak inquiry.

The source said: “Internally there is an investigation into which version has been leaked and how sensitive it is.

“If it turns out to be an old version that was widely circulated and does not include the most sensitive material, it might go no further than that, but if it’s a fuller version that is only circulated to, say, 10 people, then the Cabinet Office will launch a formal inquiry.”

The source said the leak would “cause concern” over security which would have to be factored into future versions of the plan. “It’s insensitive, because it isn’t long since the queen lost her husband, it’s rude and it is entirely unnecessary,” they said.

The document leaked to Politico is not the latest version of the plan and is at least a few months old, containing some details that are not in the most up-to-date version.

More than 40 organisations, including military units, councils, charities and broadcasters, receive copies of parts of the plan pertaining to their involvement in the ceremonials, but only a small number of people are trusted with the entire document.

The comprehensive plans drawn up for the period immediately following the queen’s death have been updated within the past 18 months to include references to the specific challenges that would be faced during the pandemic.

Government departments have also raised concerns about the vast security operation that will be set in motion amid fears of an unprecedented influx of tourists, the documents reveal.