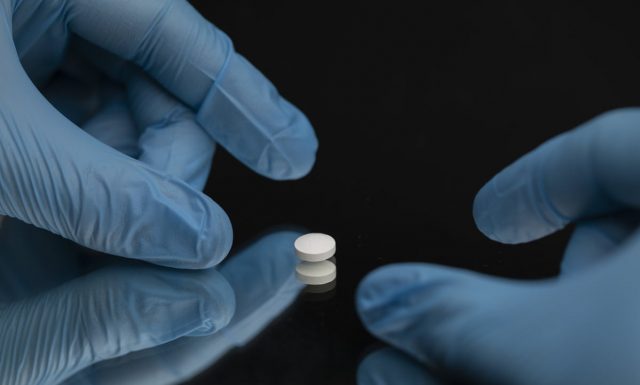 express– The new therapy consists of antibody cocktails that could reduce severe illness in coronavirus patients, if administered within three days of contracting the deadly virus. The experimental treatment was developed by US company Regeneron Pharmaceuticals and was used to “cure” Donald Trump after he became infected with Covid last year. The company was granted an emergency licence for its drugs in the US, following the former US President’s rapid recovery.

Regeneron claims that its cocktail of antibodies reduces symptomatic infections among those sharing a household with someone ill with Covid by 100 percent.

The drugs are undergoing trials carried out by Oxford University and are expected to be approved for use later in the summer.

He told the NHS Confederation virtual conference on Tuesday: “We expect that we will begin to see further therapies that will actually treat coronavirus and prevent severe illness and death.

“Today I’m asking the health service to gear up for what are likely to be a new category of such treatments – so-called neutralising monoclonal antibodies – which are potentially going to become available to us within the next several months.”

The treatment is administered through infusions and Sir Simon wants community services to explore ways of giving them to patients either at their homes or in clinics close by.

Donald Trump was admitted to the Walter Reed National Military Medical Center in Bethesda, Maryland at the beginning of October 2020.

In a video he posted later, the former US President called Regeneron’s coronavirus drug a life saver and credited it for his speedy recovery.

He was given an immediate dose of Regeneron’s monoclonal antibody therapy at the White House, before being taken to hospital.

Mr Trump then received further treatment that included a course of the infused antiviral medication remdesivir, and the steroid dexamethasone.

During an interview with Fox News after being discharged from hospital, the former President described his symptoms.

He told Doctor Marc Siegel: “I didn’t have a problem with breathing, which a lot of people seem to have. 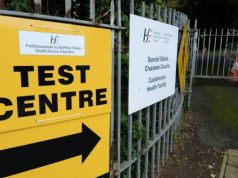 Fit Summer diary: ‘I would never have got through the years of IVF without comfort eating’