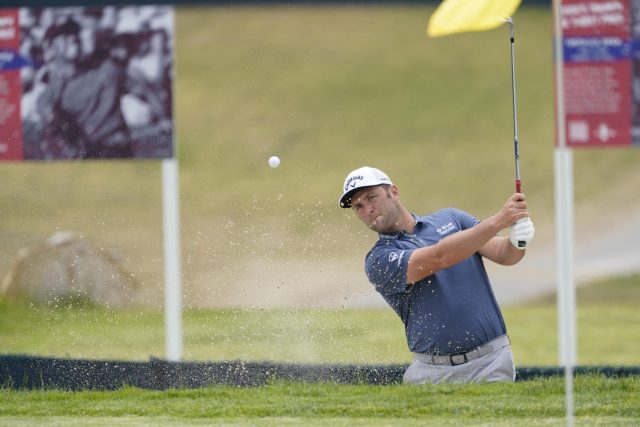 irishtimes– One of the images of the golfing season – so far – was not of somebody lifting a trophy; it was of Jon Rahm, doubled over and in tears, after a doctor told him, by the 18th green at the Memorial tournament, that he’d tested positive for Covid-19 and would be required to withdraw. The Spaniard had just shot a 64 to be the 54-holes leader by six strokes.

Who knew if he would have gone on to pocket the $1.67 million winner’s cheque, which ultimately found its way into Patrick Cantlay’s bank account? Probably, more than possibly.

But health is far more important than wealth and Rahm – one of the favourites for this week’s 121st edition of the US Open at Torrey Pines – is set to return hale and hearty to competition in his quest for a breakthrough Major title, even if the manner of how the information was passed on to him at greenside left a little to be desired.

As it happened, one of the benefits of being a super-rich sportsman who’d contracted the virus was evident in how the 26-year-old went into isolation. He flew from Ohio to Arizona in an ICU air ambulance, and spent the period at home away from his wife and young child and his parents, who’d flown in from Spain.

“I was a little bit scared because, even though I was feeling fine, I didn’t want to give the virus to anybody in my house. I didn’t want to possibly give it to our young son. I think the hardest part was just for over 10 days not being able to even spend any time with my little one.

“Adding to that, my parents came into town – couldn’t be around them. My mom is fully vaccinated, so I spent a little bit of time. My dad is in the process. I wasn’t there when my parents met my son, and I hadn’t seen my parents in over a year, almost a year and a half. Those are the hard parts about this virus in life. Whatever happens on the golf course was absolutely secondary in my mind.”

Ironic in its own way is that Rahm had actually received the vaccine, but not in time and hadn’t managed to get through the estimated 14 days it takes after receiving the jab for it to become effective. “I had it. I got the antibodies, got the vaccination. I feel invincible at this point,” said Rahm, who nevertheless admitted he wished he’d gone and got it sooner.

“Looking back on it, yeah, I guess I wish I would have done it earlier. I was thinking on scheduling purposes and having the PGA and defending Memorial. To be honest, it wasn’t on my mind. I’m not going to lie, I was trying to just get ready for a golf tournament,” he admitted.

Rahm’s time in isolation impacted too on his preparations for this US Open.

“I have a simulator [at home] but you can only do so much there. When you hit it indoors, the simulator is always going to kind of tend to help you, and the misses are never going to be as bad. You can only do so much. After 30 minutes, maybe an hour of trying to play some courses, it just gets a bit repetitive because you can’t really putt, you can’t really chip. All you can do is hit tee shots and iron shots,” he explained.

Rahm at least knows the South Course like the back of his hands. In fact, he proposed to his wife, Kelley, on a hiking trail down to the beach at the Californian course, while his displays in the Farmers Insurance Open – winning in 2017 for his breakthrough PGA Tour title and with two other top-10s since – have shown how much the course is suited to him and his powerful game.

“It’s not a golf course that I haven’t played before – that’s the good news about it. Tee-to-green, it doesn’t change much. I’m a little more relaxed here, just trying to get the touch around the greens, feel the speed of the greens, the firmness of the greens, and the thickness of the rough, which is a little more severe than we’re used to playing early in the year. Overall, I’m happy to be here and comfortable. I’ve played good here in the past and hopefully I can keep up the good play,” said Rahm.

“I think what’s the bigger difference is how firm the greens are. When we play early in the year, usually you can hit anything at the pin. It’s going to land and stop wherever it lands. That’s why you can get some scoring opportunities, and you’ve seen some low ones in the past. With this firmness, I don’t think it’s going to happen.” 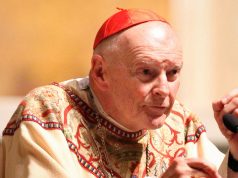 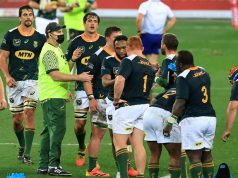 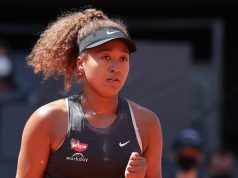