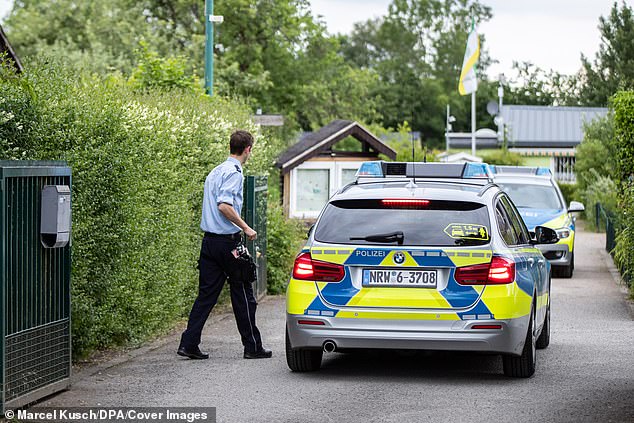 independent.ie– German police have uncovered one of the world’s largest underground websites for child sex abuse photos and videos with more than 400,000 users and arrested four people connected to the platform, prosecutors said on Monday.

The “BOYSTOWN” platform has existed since at least June 2019 and was only accessible via the so-called Darknet, the Frankfurt public prosecutor’s office and the BKA Federal Police said in a statement.

The website has more than 400,000 users and was used for the worldwide exchange of child pornography. It enabled members to retrieve child pornography content and exchange footage with each other in chat areas as well as via voice channels.

“Among the images and video recordings shared were also recordings of the most severe sexual abuse of young children,” prosecutors said.

Police arrested three main suspects, who are accused of operating and maintaining the platform, during raids on seven properties in mid-April.

A fourth man, a 64-year-old from Hamburg, has also been arrested on suspicion of having registered as a member of the platform in July 2019 and having posted over 3,500 contributions on the site, making him one of the most active users.

Following the raids, the BOYSTOWN platform has been taken down, police said. 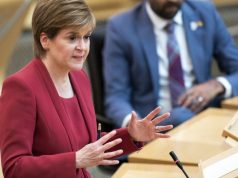 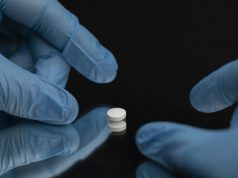 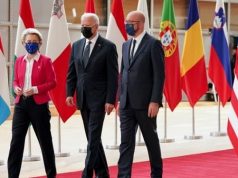