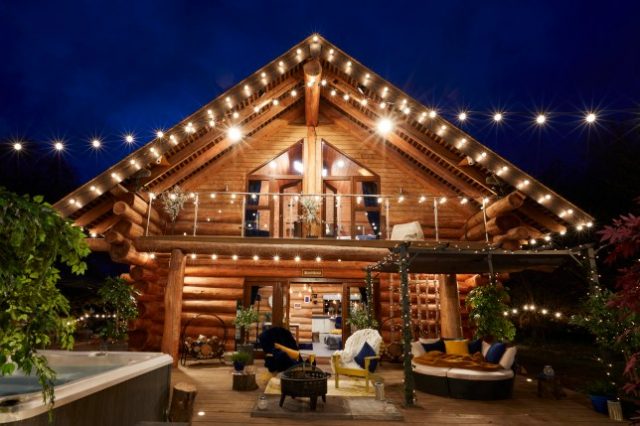 express– MPs and peers will debate and vote on the EU (Future Relationship) Bill on Wednesday, with the legislation being rushed through in a day ahead of the end of the transition period at 11pm on Thursday. The Parly App has tweeted how the deal is expected to be voted for. It said: “Whipped to vote for the EU (future relationship) bill: Conservatives (364) Labour (200) Whipped to vote against: SNP (46) Lib Dems (11) DUP (8) Plaid (3) SDLP (2) Alliance (1) Green (1).”

The deal will be also be signed in Brussels by EU chiefs on Wednesday, before being flown by an RAF plane to London for Mr Johnson to sign.

The Prime Minister’s official spokesman said the international treaty would be signed by European Commission president Ursula von der Leyen and European Council president Charles Michel before being flown across the Channel.

An RAF plane will transport the treaty, accompanied by UK and EU officials.

The document is expected to be signed by the Prime Minister in Downing Street on Wednesday afternoon.

Mr Johnson’s trade deal with the European Union has won the backing of the Brexiteer backbenchers, who have said the agreement “preserves the UK’s sovereignty”.

A self-styled “star chamber” of lawyers – led by senior Tory Sir Bill Cash – was assembled by the European Research Group (ERG) to examine the 1,246-page text of the agreement.

They concluded that the agreement “preserves the UK’s sovereignty as a matter of law and fully respects the norms of international sovereign-to-sovereign treaties”.

In a statement, they said: “The “level playing field” clauses go further than in comparable trade agreements, but their impact on the practical exercise of sovereignty is likely to be limited if addressed by a robust government.

“In any event they do not prevent the UK from changing its laws as it sees fit at a risk of tariff countermeasures, and if those were unacceptable the Agreement could be terminated on 12 months’ notice.”

On fisheries, they stated that the agreement “temporarily limits the exercise of the UK’s sovereign rights over its waters that would apply in the absence of the Agreement”.

However, they said that at the end of the fishing transition period the UK “will have the legal right to take full control of its waters” and therefore the “question of practical sovereignty” is “dependent on the preparedness and robustness of the UK Government’s response at that time, which we are confident they will achieve”

The backing of the ERG will be welcomed by the Prime Minister, who could have faced a rebellion on his backbenches without their support.

However, if they had failed to back the deal, it would likely have still passed comfortably on Wednesday with Labour support.

Labour is alone among the opposition parties in saying it will support the deal – with the SNP and the Liberal Democrats having said they will vote against it.

But Sir Keir Starmer faces a high-profile revolt over his decision to back the agreement.

Former shadow chancellor John McDonnell and ex-cabinet minister Ben Bradshaw are among the signatories to a statement calling on opposition parties not to support the “rotten” agreement.

The DUP, which backed Brexit, has also said it will oppose the deal because the Brexit divorce settlement imposes customs checks between Northern Ireland and the rest of the UK.