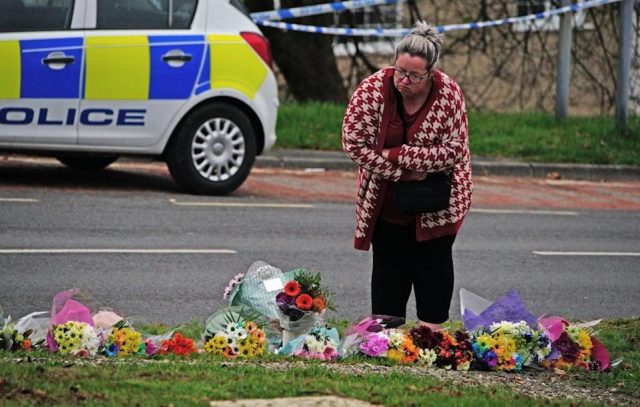 independent.ie– A 24-year-old man has appeared in court charged with the murder of Bobbi-Anne McLeod who disappeared in Plymouth as she made her way to meet friends.

A body, believed to be that of the missing 18-year-old, was discovered on Tuesday afternoon close to the beach at Bovisand, about seven miles from where she was last seen.

Cody Ackland, wearing a grey tracksuit and a blue face mask, appeared at Plymouth Magistrates’ Court on Friday and was remanded into custody to appear at the city’s crown court on Monday.

The defendant spoke only to confirm his name, address and date of birth during the short hearing.

Chair of the magistrates Louise Ferris told him: “Mr Ackland, you are being sent for trial at the crown court sitting at Plymouth and you will appear there for a preliminary hearing and you are remanded in custody until November 29.”

Devon and Cornwall Police said the family of the victim had been informed of the charge and were being supported by specialist officers.

Ms McLeod left her home in Leigham at about 6pm on Saturday November 20 and was last seen waiting at a bus stop close to her house as she made her way into town.

Hundreds of people gathered by the spot she was last seen to hold a candlelit vigil in her memory.

A bank of flowers dotted with candles has been laid by local residents over the past few days.

Donna McLeod, the victim’s mother, was very distressed during the vigil but was able to thank the crowd for all the love and support her family has received over the last few days.

“Thank you for doing everything to try and find her and bring our baby home,” she said.