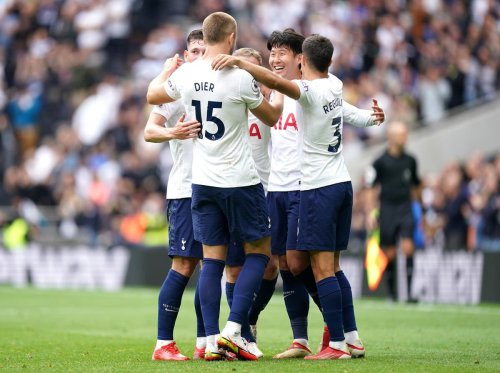 independent– After a summer riven by uncertainty, that was supposed to strip Tottenham of their most treasured asset, there is now time only to salute the giddiest reversals of fortune. This 1-0 victory against Watford was by no means a vintage performance, an often tense examination of nerves rather than an emphatic trouncing, but that will do little to stem the celebrations. Three games into what was supposed to be a reluctant new era, Spurs instead sit triumphantly at the top of the Premier League table with a perfect record. From this north London vantage, as the club’s supporters so gleefully pointed out, it requires a keen pair of binoculars to spot their closest neighbours.

Although the attention had inevitably been on Harry Kane’s first Premier League start of this season, the interminable saga over his future finally at a merciful end, it was Son Heung-min who once again seized the spotlight. His cunning free-kick exploited the same sense of doubt Spurs have now shaken, his cross teasing its way into that fateful corridor of uncertainty between Watford’s defence and goalkeeper, evading every limb and head flung in its path before fizzing into the far corner.

In the end, that was all that was required to complete their third win in succession. And while there will be far greater tests to come, a road that no doubt guarantees several humps and hiccups, Tottenham head into the international break knowing a season once destined for struggle has so far only left feelings to savour. And in the directors’ box, the Spurs chairman Daniel Levy smiled to himself as Kane clapped all four corners of the stadium. He could have hardly imagined more.

Inevitably, all eyes had been on Kane at kick-off, and he received a royal welcome, regardless of his attempted jilting. The roars had barely subsided when he was bundled over inside the box by William Troost-Ekong. Kane appealed but to no avail and was still remonstrating as Watford surged away on the break. The irresistibly skilful Emmanuel Dennis darted down the left wing, where he was a constant menace to Japhet Tanganga, and his cross eventually fell to Juraj Kucka on the edge of the box. With Hugo Lloris in net stranded, it required Eric Dier to leap and flick the ball over the crossbar at full stretch.

Such a helter-skelter start set a rhythm that hardly slowed throughout an exciting first half. Tottenham dominated possession, with Pierre-Emile Hojbjerg and Oliver Skipp dictating the tempo from the base of midfield, splitting open the space behind Watford’s full-backs almost at will. It was Tanganga, the unlikely prince of Nuno’s new era, who benefitted most, with the freedom to maraud and masquerade as a de facto right-winger. He took up the invitation with gleeful determination, and one bullish run rescued a ball almost every player had surrendered as out of play. A hooked cross at full stretch caught Watford cold and Steven Bergwijn’s shot brought another last-gasp block from Watford’s defence. Only moments later, it was Tanganga himself who came closest to breaking the deadlock, seizing on a goalmouth scramble and firing a zipping shot towards the near-post that Daniel Bachmann did brilliantly to tip away.

It’s hardly to suggest Watford were there for the taking, though. An altogether more robust side this campaign, as showcased by their exhilarating opening win over Aston Villa, they possess a real razor edge in attack and Dennis was a constant danger, cutting open the space Tanganga would occasionally abandon. One such mazy run confounded Spurs’ defence in beguiling slow-motion, with Dennis jinking, wriggling and writhing on his toes like a ballet dancer, if only the shot hadn’t also been so lightweight. Ismaila Sarr was no less threatening on the opposing flank and there had been nothing brittle about Watford’s defence until Son’s exquisite free-kick squirmed in at the far post.

Watford returned late for the second half but started with a zip, with Sarr’s slippery pace again causing Sergio Reguilon difficulty, but Kucka could only blaze a bouncing cutback over the crossbar. Moussa Sissoko, making his Watford debut after leaving Tottenham earlier this week, then succumbed to similar misfortune, his first-time shot closer to a clubbing home run that rippled high into the stands and was rewarded with ironic chants from the home crowd.

Not content to sit on their slender lead, Spurs soon stifled Watford’s momentum and sought to cement their advantage. After tirelessly harrying every loose ball, Son finally got his reward, stealing possession in midfield and surging forwards with clinical intent. With a trail of defenders left sprawled in his wake, he set up Kane, whose squared pass was perfect, but with the goal gaping Dele Alli dragged his shot just wide.

Although it was Watford in need of a spark, Tottenham continued to snuff them out in relentless barrages of attacks. Lucas Moura replaced Bergwijn and provided an immediate injection of pace, forcing the busy Bachmann into yet another save. Only seconds later, Hojbjerg’s hopeful free-kick took a wicked deflection and again had the goalkeeper diving valiantly to the rescue.

It might have been capped by the perfect ending if Kane hadn’t conspired to miss a tap-in after a brilliant piece of trickery by Moura. A moment of mayhem in the box soon offered another shot at redemption, thrashing a rebound low through Watford’s defence, but still Bachmann refused to be beaten. It might have ruined an ending written with a romantic twist, but that meant little once the final whistle blew and those last inevitably anxious seconds had been conquered. Spurs are top of the league and, after a summer spent looking over their shoulders, waiting for a vulture to pounce, there is no longer any space above them. 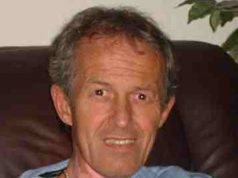 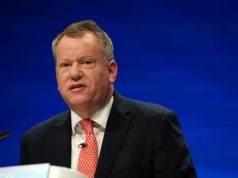 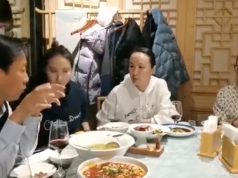