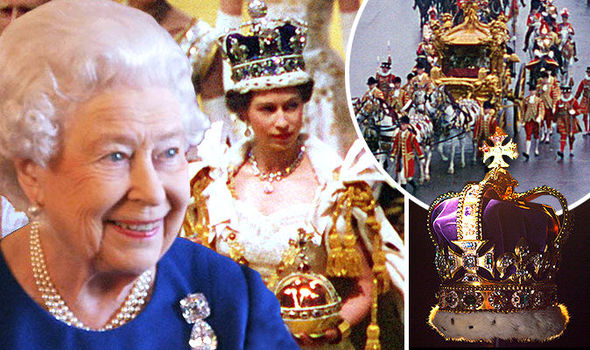 express– Princess Alexandra is thought to have a close relationship with her cousin, Queen Elizabeth II. On her wedding day, the royal wore a beautiful lace wedding dress and diamond tiara.

Royal weddings have always gathered the attention of the public as many wait to get a glimpse of the couple.

This was no different when Princess Alexandra married Angus Ogilvy in 1963.

The couple wed on April 24 at Westminster Abbey with a ceremony attended by many members of the Royal Family.

It was also broadcast on TV reaching an estimated 200 million people.

Princess Alexandra said “I do” wearing a stunning lace dress which had a fitted bodice.

Designed by John Cavanagh, it had a bandeau bodice which pulled in at the waist and continued into a full length skirt.

The entirety of the dress was covered in lace detailing, including long lace sleeves.

It was made of Valenciennes lace which also made up a matching veil and train.

Royal brides will often choose to accessorise their wedding look with a tiara.

This was something done by Queen Elizabeth II when she married Prince Philip, and has been copied by many royals since.

The jewel has much royal significance and was first worn by Princess Marina.

In 2019, Lady Gabriella Windsor also sported the diadem when she married Thomas Kingston

It could hold a valuation of up to £3million, according to Ailsa Russell Gemologist and Appraiser Prestige Pawnbrokers of Channel 4’s Posh Pawn.

She told Express.co.uk: “This beautiful Russian inspired diamond set gold and silver tiara originally belonged to Princess Marina of Kent, gifted before her wedding to the Duke of Kent in 1934.

“Likely featuring over 100 cts of diamonds, a diadem of this provenance and importance would likely reach £1million to £3million.”

The Russian fringe style diamond tiara also appeared to give a nod to the monarch.

Queen Elizabeth II is thought to be very close with her cousin Princess Alexandra.

Alexandra may have acknowledged their close relationship by choosing the tiara, which was similar to one worn by the Queen at her own wedding.

Experts at The Court Jeweller stated: “Alexandra married Angus Ogilvy, the second son of the 12th Earl of Airlie, in a grand ceremony full of royal guests at Westminster Abbey.

“Her appearance at the Abbey in a family fringe tiara echoed the bridal attire of her first cousin, Queen Elizabeth II, in 1947.”

Her Majesty wore the Queen Mary Fringe Tiara at her own wedding in 1947.

It had a similar style to the one sported by Princess Alexandra.

The royal line of succession – who outranks who?

The line of succession to the British throne dictates the order in which each member of the Royal Family would ascend to the throne.

It is also seen as a ranking of importance with the head of the line, the Queen, taking the place of ruler.

Older children come before younger children. Traditionally boys came before girls, but this law was changed on March 26, 2015 before the birth of Prince William’s first child.

Incredibly, Catholics are still excluded from the line of succession, as are children born outside of wedlock.

The royals, who usually stick to a strict protocol when appearing in public, often arrive at events in ascending order of importance, with the most important royal arriving last.

Prince Charles, 72, is currently first-in-line to the British throne, followed by Prince William, 39, his oldest son.

Then comes Prince William’s children, George, eight, Charlotte, six, and Louis, three, and they are followed by Prince Harry, 36. Prince Harry is succeeded by his son Archie Harrison, born in May 2019. 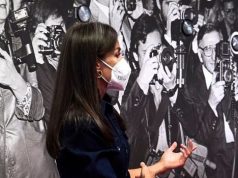 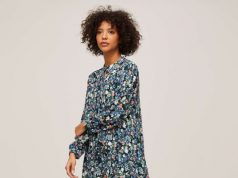