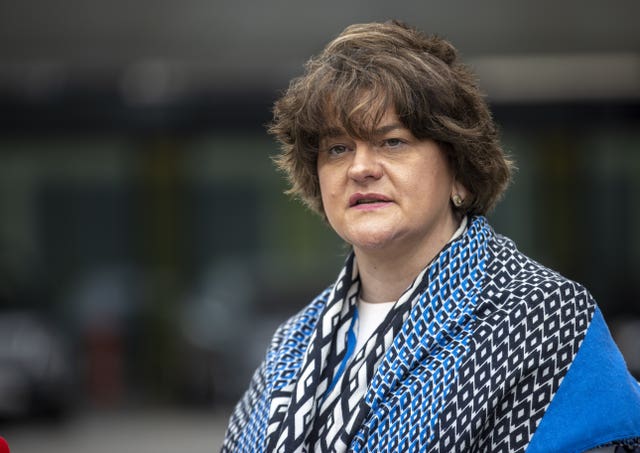 Mrs Foster has joined the network as a contributor, in her first role since stepping down as Northern Ireland First Minister.

GB News, positioned as a rival to the current affairs offerings of the likes of the BBC and Sky, is fronted by veteran broadcaster Andrew Neil.

Mrs Foster was unveiled as a contributor on the Political Correction show, presented by former Ukip leader Nigel Farage.

Mrs Foster said she joined the station to bring Northern Ireland into the mainstream of UK politics.

“It’s very exciting to be here with such an august number of people this morning,” she added.

Asked why she joined the show, she said: “Two reasons really – first of all I see it as an opportunity to have a space for a civilised discussion in a meaningful way.

“The second reason is to bring Northern Ireland into the mainstream of UK politics. It’s something I feel very passionate about, something that I have thought of as a student, a very long time ago.

“That is the opportunity in GB News and I am really looking forward to it.”

Get ahead of the day with the morning headlines at 7.30am and Fionnán Sheahan’s exclusive take on the day’s news every afternoon, with our free

It broadcasts seven days a week across the UK and Ireland. 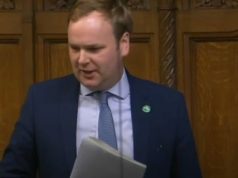 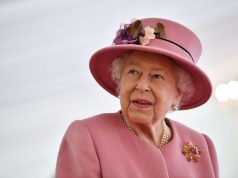