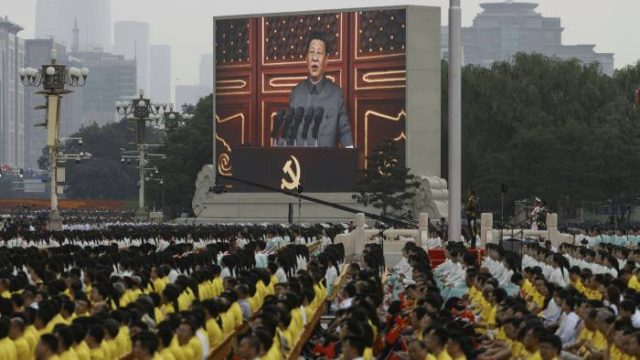 republicworld– China’s ruling communist party on Thursday marked its 100th anniversary with a lavish ceremony in Tiananmen Square in the heart of Beijing. Thousands of military personnel and other citizens attended the event. Air force planes flew overhead in formation to create the number 100 in the air.

President Xi Jinping addressed the crowds and congratulated the country’s 92 million party members. He said the party had achieved the goal it had set itself for its first 100 years – building what he called a “modestly prosperous society”. He said the goal for the party’s second century would be to develop the country into a “great, modern socialist power”. Thursday’s events are the climax of weeks of ceremonies and displays praising the role of the party in bringing vast improvements in the quality of life at home, and restoring China’s economic, political and military influence abroad. 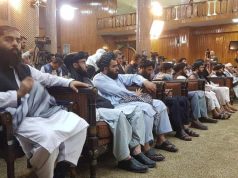 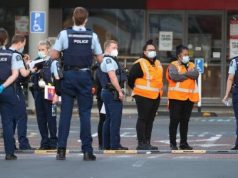