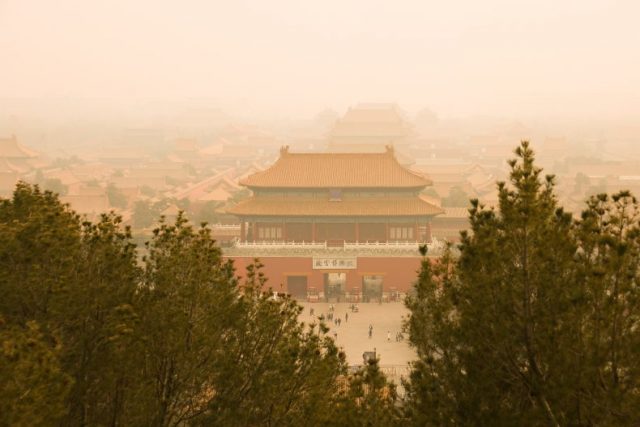 republicworld– China’s capital Beijing enveloped in a sandstorm that originated from Mongolia on March 28. The sandstorm was of low intensity and it was the second time, a sandstorm hit the city this month. The sky looked yellow in colour while the skyscrapers in the centre of Beijing were not properly visible amid the dust and sand. There were few pedestrians and vehicles that seen on the streets due to low visibility in Beijing.

Pedestrians were forced to cover their faces as there was dust all around the city. China’s Meteorological Administration has issued a yellow alert on March 27 forecasting a sandstorm that was spreading from Mongolia into northern Chinese provinces, reported news agency Xinhua. They predicted that the dust would sweep parts of Beijing include Inner Mongolia, Liaoning, Hebei, Shanxi, Shandong, Jilin.

China’s Meteorological Administration has advised the people to take precautions amid the sandstorm. Beijing’s air quality index rose to a level of 500 on March 28 morning due to moving dust particles which are called PM10 that can enter the lungs. The pollution level recorded presently in Beijing is level 4 and the air quality is moderately polluted. The visuals in the video show the Ming Dynasty Wall Relics Park amid the dust and sand. The video shows thick brown dust that moves due to the strong winds blowing in the region.

On March 15, China’s capital and a wide swath of the country’s north woke up to the worst sandstorm in a decade. Skyscrapers in the centre of Beijing appeared to drop from sight amid the dust and sand. There were traffic jams around the city and more than 400 flights out of the capital’s two main airports were cancelled. The people drove their cars with their headlights on. The visibility in Beijing reduced to less than 500 metres. Chinese weather agencies blamed the poor air quality for sandstorm. Such storms occurred during springtime regularly as the sand from western deserts blew eastwards. The intensity of storms was reduced due to the massive plantation of trees and bushes in fragile areas. 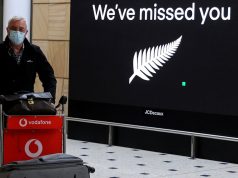 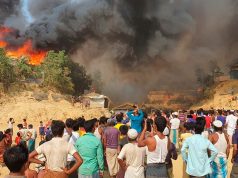 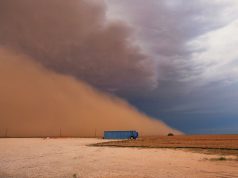