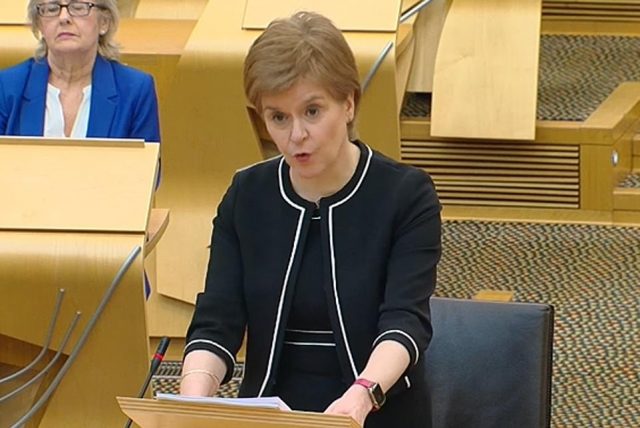 irishtimes– Nicola Sturgeon has comfortably survived a vote of no confidence over claims she misled the Scottish parliament about her handling of sexual harassment allegations against Alex Salmond. The Greens joined the Scottish National Party (SNP) in voting against the Conservative motion while Labour abstained, so it was defeated by 65 votes to 31 with 27 abstentions.

The vote came hours after a parliamentary committee found that the first minister had misled it over whether she promised Mr Salmond to intervene in the complaints process. In a split decision, it also said it was inappropriate for Ms Sturgeon to continue meeting and speaking with Mr Salmond while the complaints were being investigated.

In a separate investigation, Ireland’s former director of public prosecutions James Hamilton concluded on Monday that the first minister did not breach the ministerial code in her handling of the allegations.

Conservative leader Ruth Davidson said Ms Sturgeon had misled the Scottish parliament and the Scottish people, adding that the honourable thing would be for her to resign. The first minister said that if Mr Hamilton’s report had gone the other way she would have accepted it.

breached the code on anything other than the most technical and immaterial of ways, I would have been standing here right now tendering my resignation. Because the integrity of the office I am so privileged to hold really matters to me. The office of first minister is more important than any temporary incumbent of it,” she said.

“If you think you can bully me out of office you are mistaken and you misjudge me. If you want to remove me as first minister, do it in an election.”

Ms Sturgeon apologised to the women who were let down by her government’s botched handling of the allegations against Mr Salmond, which cost more than £500,000 in a failed legal defence of its actions. Mr Salmond was later charged with 13 counts of sexual assault and was acquitted on all counts after a criminal trial.

Ms Sturgeon admitted that she had not got everything right in dealing with a situation she described as “extremely difficult” both politically and personally.

“I accept that some people faced with the same situation may have made different decisions but I am clear in my mind that I acted appropriately and that I made the right judgements overall, and I reject entirely any suggestion of misleading this parliament,” she said.

Jackie Baillie, Scottish Labour’s deputy leader and a member of the committee looking into the affair, said the report highlighted the Scottish government’s “catastrophic failure” in handling something as sensitive as allegations of sexual harassment.

“Three years on, nobody has yet taken responsibility for this failure. The Hamilton report may have exonerated the first minister of breaching the ministerial code, but the catastrophic and myriad failings this committee inquiry has revealed have called into question her judgement,” she said. 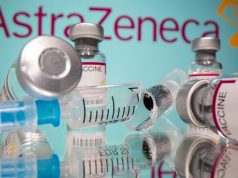 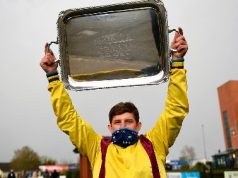