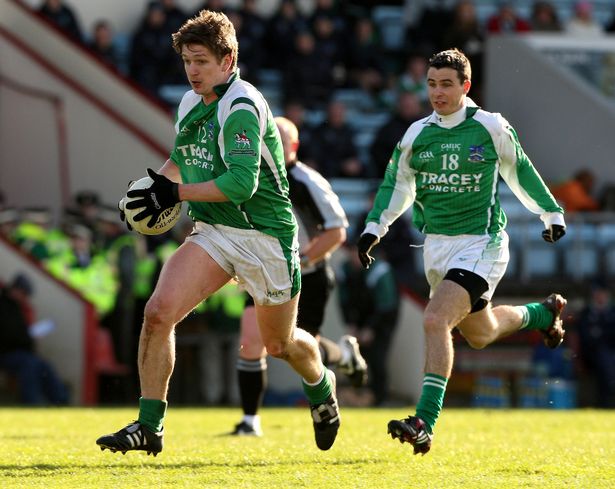 The ex-footballer died following a car crash in Pretoria, South Africa, where he lived and worked with the United Nations Refugee Agency.

A Fermanagh GAA statement this afternooon read: “It is with a deep sense of shock and sadness that we learned of the tragic death of Shane O’Brien from the Erne Gaels club.

O’Brien’s former Fermanagh team-mate Ryan McCluskey tweeted: “Another life taken too Soon. Had the pleasure of playing along side this young man. A gentleman and brilliant man. Condolences to Shane’s family and @ErneGaelsGAC club mates. #Rip #perspective.”

Tomas Corrigan was another to pay tribute to O’Brien.

“Won a MacRory Cup for St Michael’s, played for Fermanagh then went off to work for the UN making a real difference in the world. Ar dheis de go raibh a anam, Rest In Peace Shane.”

Well-known Belfast priest and Fermanagh native Gary Donegan said: “Stunned to hear of Shane’s death, to think I watched this fine young man displaying in skills in the green jersey.

“Too his family friends and all Gaels, thoughts and prayers.” 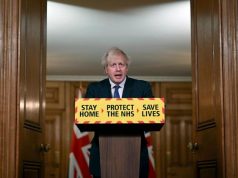