A 40-year-old man has been arrested.

Cops are continuing to probe the alleged incident – and officers remain in the area.

Police tape was put up across the entranceway to a building in the area this morning.

A squad van was parked on a nearby street and officers were seen standing guard throughout the afternoon.

Forensics teams have been seen leaving the flat.

Candles, flowers and soft toys have been laid at a nearby tree, seemingly in tribute to the tragic youngster.

Chief Inspector David Happs, from Drylaw Police Station, said: “Around 9.30am, officers and emergency services were called to an address in the Muirhouse area of Edinburgh where a two-year-old child was found seriously injured.

“He was pronounced dead at the scene a short time later.

A 40-year-old man has been arrested in connection with this incident and enquiries are at an early stage and ongoing.”

“We understand an incident such as this can cause distress and alarm to the local community.

“There will be a continued police presence in the area as we conduct enquiries.”

“Anyone with information that may assist the investigation should report this to police on 101, quoting incident number 1010 of 21 November.” 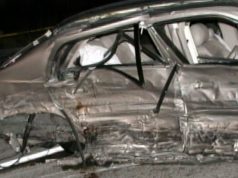 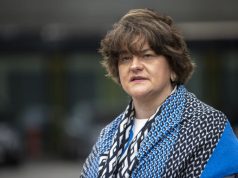 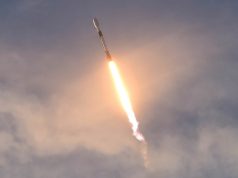