Zephyr Energy PLC (LON:ZPHR) this week unveiled the results of an oversubscribed share placing that it said will fully finance its maximum funding obligations for drilling the State 16-2 dual-use well at its acreage in the Paradox Basin in Utah.

The AIM-listed oil and gas firm said the placing of around 409mln new shares at a price of 0.55p each, a 24% discount to its Thursday closing price, has raised £2.25mln and has been conducted with a range of new, existing and institutional investors.

Chinook-1 was drilled down to 10,039 feet and has encountered some 589 feet of net gas pay across three sections in the Herrara sands, and also saw 20 feet separately in the shallower Cruse formation, the group said.

Union Jack Oil PLC (LON:UJO) agreed to acquire an additional 30% interest in the North Kelsey project, taking its stake in the exploration project to 50%. It is acquiring the stake from Egdon Resources with a £100,000 payment in cash.

Additionally, the deal includes an agreement to cancel the disproportionate funding obligation attached to Union Jack’s original 20% interest in North Kelsey, stipulated in a prior farm-in deal between the two UK oil firms.

All further financial obligations at North Kelsey will be carried equally, in line with their respective 50% stakes in the project.

Mosman Oil and Gas Limited (LON:MSMN) told investors that wireling logs from the Falcon-1 well at the Champion project in east Texas indicate good porosity and hydrocarbons. The data points to hydrocarbons in the primary and secondary Frio sandstone target zones which are interbedded with shale between circa 7,100 to 7,550 feet.

“The primary zone is circa 90 feet thick,” the company said in a statement. “The mud logs also showed hydrocarbons in these zones with an increase in mud gas readings from a background of circa 30 units to over 3000 units in the primary zone.”

Mosman noted that casing will be run and testing is due to take place once the drill rig has been released from the site.

Prospex Energy PLC (LON:PXEN) shares advanced on Wednesday as the company announced a deal to sell its Romanian subsidiary to H2Oil Limited.

The PXOG Massey business, which holds a 50% stake in economic rights for the EIV-1 Suceava Concession as its sole asset, will be sold to H2Oil in return for £215,000 of cash to cover debt owed to the company and a nominal consideration for the company’s shares in the business. It comes in the wake of a strategic review by the Prospex board through which the company decided to focus on late stage European onshore gas projects. 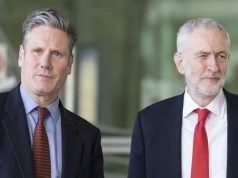 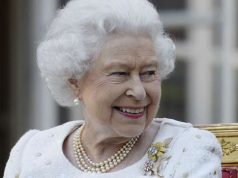 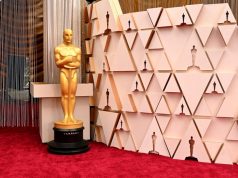