All of the new infections were imported, according to a statement by the National Health Commission.

As of Sunday, mainland China had 85,685 confirmed coronavirus cases, the health authority said. The COVID-19 death toll stands at 4,634.

China is set to release third-quarter economic data on Monday, along with September factory output, retail sales and fixed-asset investment.

Economists expect its recovery to have expanded 5.2 per cent in the July to September period from a year earlier, faster than the second quarter's 3.2 per cent, according to a Reuters poll.

Policymakers globally are pinning their hopes on a robust recovery in China to help restart demand as economies struggle with heavy lockdowns and a second wave of coronavirus infections.

The COVID-19 pandemic, which caused China's first contraction since at least 1992 in the first quarter, is now largely under control, although there has been a small resurgence of cases in the eastern province of Shandong. 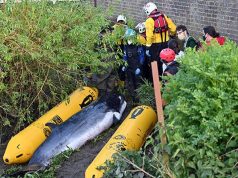 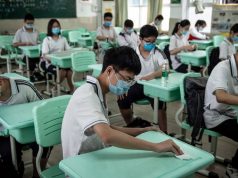 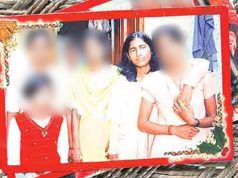