DUBLIN: Ireland is likely to authorise the reopening of more than half the country's pubs which do not serve food on Sep 21 after health officials advised they should not open before that date, the Irish Times reported on Tuesday (Sep 8).

Ireland exited lockdown at a slower pace than most of Europe and a pausing of the final stage of its initial reopening plan since July has made it the only country in Europe not to fully reopen pubs.

Bars that serve food were allowed to open for the first time since March alongside restaurants at the end of June under strict conditions. The disparity led to small protests from some publicans over the last week.

The cabinet is expected to agree to the reopening date at a meeting on Tuesday, the paper said. National broadcaster RTE reported that cabinet would discuss a range of dates, also including Sep 14 and Sep 28.

A spokeswoman for the government could not immediately be reached for comment.

Ministers have twice set a reopening date for pubs but postponed it after a rise in COVID-19 cases.

Data on Monday showed that Ireland's average number of cases has continued to rise slowly over the past week and is at a higher level than when the government significantly tightened nationwide coronavirus restrictions last month. 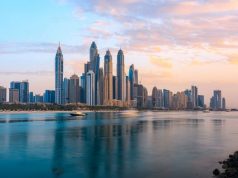 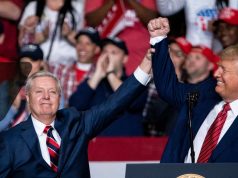