NEW DELHI: The active caseload of Covid-19 in the country dropped by 6,423 cases in a span of 24 hours on Monday – the first time it has decreased since the pandemic hit the country – the health ministry said while underlining a steady decline in cumulative positivity rate despite exponential increase in testing in August.
With 60,975 new cases detected on Monday and 66,550 people discharged the same day, the active caseload stood at 7,04,348 , which was 22.2% of the total 31,67,323 confirmed cases in the country so far. The recoveries – at 75.9% – were 3.4 times the active cases.
The cumulative positivity rate dropped from 9 % on August 10 to 8.6 % on August 25. On the basis of a seven-day rolling average, the daily positivity rate of Covid-19 dropped from 11% during the first week of August to 8% now, health secretary Rajesh Bhushan said. The case fatality rate stood at 1.8% even as the death toll climbed to 58,390 with 848 fatalities reported on Monday.
Testing for the disease has been increased from 363 tests per million per day on August 1 to more than 600 tests per million per day, the ministry said.
In terms of tests per million population, Indias score is 26,600. This is far less that the US (2,32,400), Russia (2,38,400) and Brazil (66,400) though Indias average is gradually increasing. Read More – Source 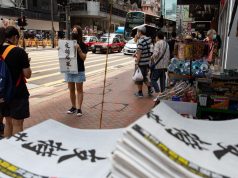 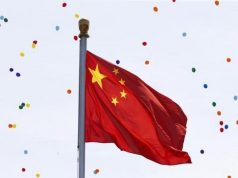 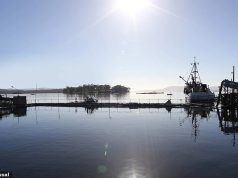 One missing after hundreds saved as inferno engulfs passenger ferry